“There is a break with traditional education through the use of motivation and technology.” This is what the vice-minister of
the Presidency, Juan Ariel Jiménez. 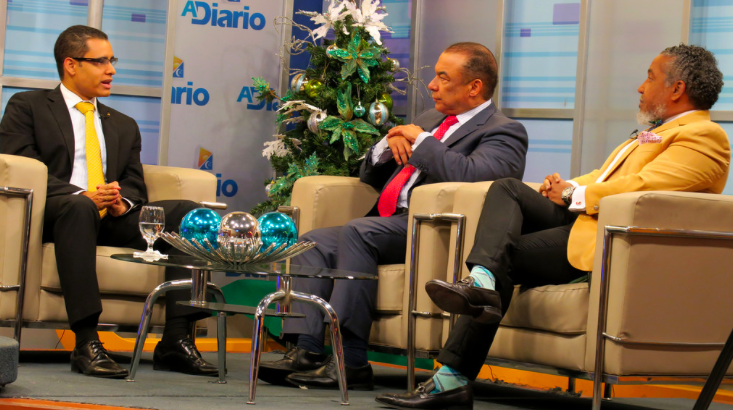 In the new model, the teacher is a guide for the student to discover knowledge through available resources. Among them
technological, as it is constituted by the Digital Republic, an initiative of President Danilo Medina.

“Change the role that the teacher would have in the classroom”

However, he stressed that the idea is not to replace the teacher, but “to change the role that the teacher would have in the classroom”. “He is a teacher who can inspire to train students through different activities.”

Jiménez was interviewed in the program A Diario, which is broadcast on Digital 15. He stressed that the new generation of teachers will leave a full-time training.

This will break the study of the teachers of Saturday or twice a week.

“A primary teacher earned 23 thousand pesos in 2012, today earns 46 thousand pesos,” said the official. He stressed that this will continue to improve with the performance evaluation that will be carried out periodically.

He assured that with the Extended School Day the teachers earn a higher salary than they received with two courses.

Since 2013 Danilo Medina has met annually with the allocation of 4% of GDP to education, he said.

That budget has been used for construction and equipment schools and other remodeling. Also in the implementation
of the Extended School Day, which includes breakfast, lunch and snack.

In general, the working and salary conditions of the teachers have been improved, among other achievements.

The entrepreneurial ecosystem in Dominican Republic is weak. Government iniciatives lack of planning and effective operational infraestructures. Efforts are disperse and mediocre. Although, as Gerardo said, there are several iniciatives that help entrepreneurs to meet each other. 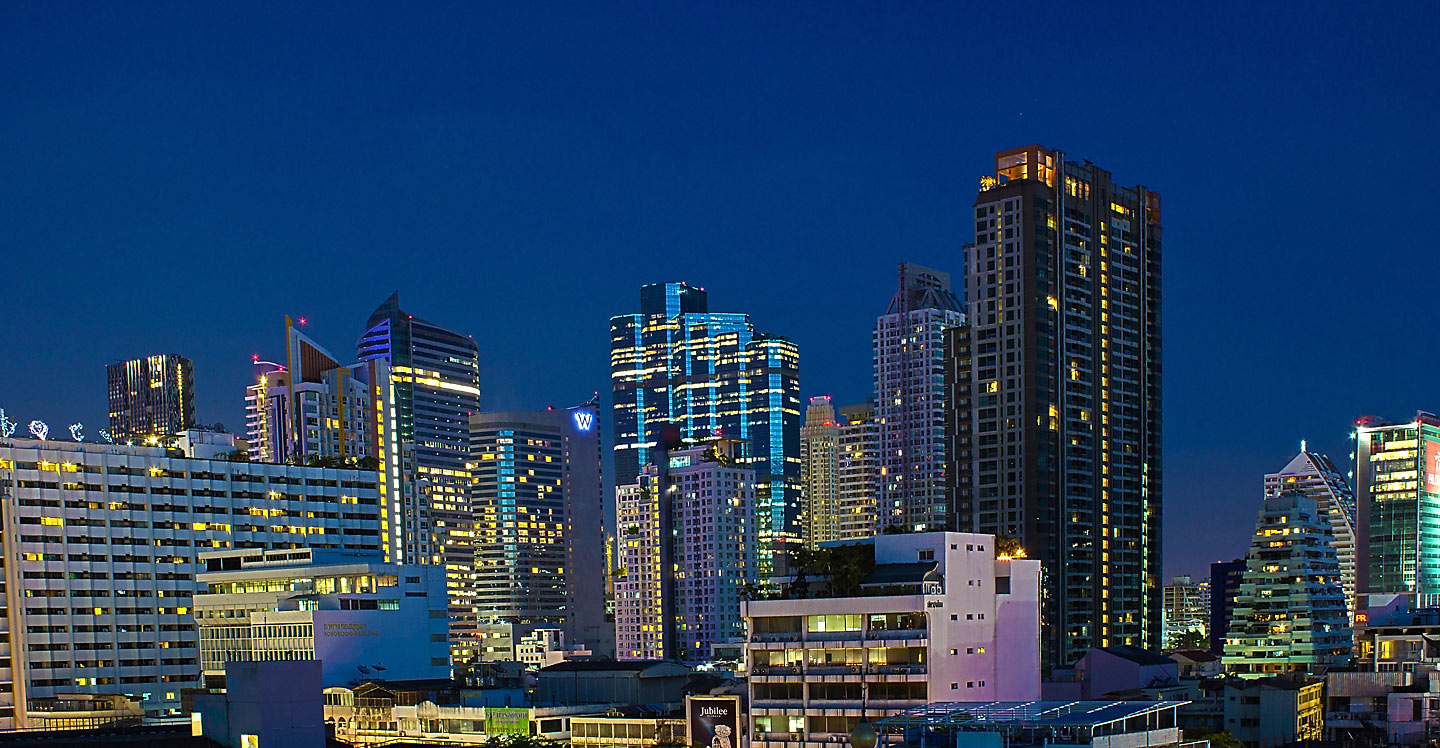 More talented people get together through entrepreneurial events and facebook fan pages like Startup Weekend Dominican Republic and Hackers and Founders. But it is very dificult for entrepreneurs to develop something considering what phillip mentioned before.  There is a lack of angel investors and mentors  that are willing to share there experience, knowledge, network and time. However, I believe that entrepreneurs have to find a way to overcome so many obstacles if they really want to get their startup to work.

We can waste our time pointing the fingers at so many organisations and people and acuse the economy and the political corruption and blablabla but entreprenreurs need to understand their envrionment, their market and how to execute their ideas to build succesfull startups.  Once entrepreneurs have a sexy prototype and have proven their model, smart people will start approaching them, including investors, mentors and well-connected people. This people might not be located in the Dominican Republic, though.

Tech entrepreneurs are starting to learn more about building a startup through courses, seminars, workshops and via online. The tech industry in DR is backwards and universities are more aware now. They know that they have to make some changes to their currriculum. INTEC and ITLA are starting to include more programs such a UX/UI, mobile development, digital marketing. But this is really new for them. coworking.do is a coworking space that organises courses for entrepreneurs as well. They are growing! This is the case study of a succesfull startup in Dominican Republic. (There are a few startups that are now doing well)

Tech entreprneurs can also study online now: coursera, udemy, novoed, google for entrepreneurs. There are many free tools for them to work their prototype.

The only thing that separates your idea from success is execution. By saying this I invite dominican entrerpreneurs to start their movement by executing their ideas and bringing them to life. The rest is conversation. The government will then start listening amd invesors will be more motivated. The entrepreneurial communnity can only be built by entrepreneurs.

NOTE: The Dominican Republic might not be the best market for tech startups who are thinking globaly. A few global startups had to do some research and start looking for countries where there is a demand for what they are building and concentrated their efforst in these regions. A few startup where succesful first in Russia or China before being succesfull in USA for example. Brazil, Colombia, Chile, Mexico are new emergeant countries where startups are also being succesfull. 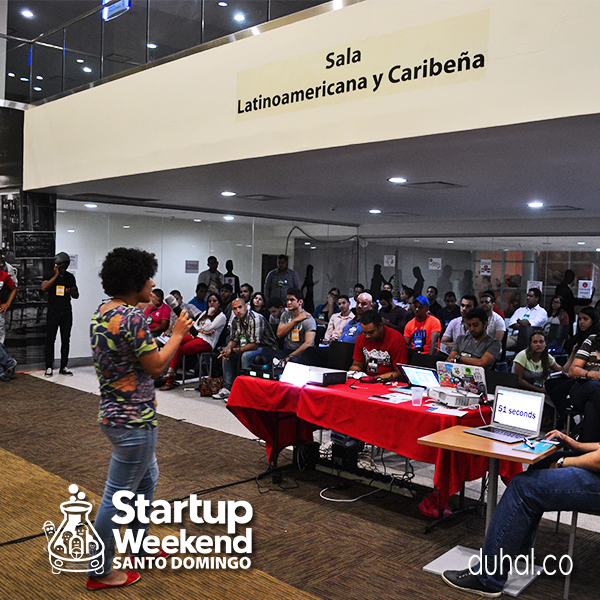 The Dominican Republic (DR) might be a small island but it has a lot of reasons to be proud. Not only is it the oldest country in the Americas but it is also home to the first capital city (Santo Domingo), cathedral, university and hospital.

Startup Weekend was designed to help encourage the country’s brightest minds to enter the world of entrepreneurship. The event, which will last for roughly 54 hours, will see designers, developers, business profiles and technicians from the tourism industry come together to share ideas, form teams and test business ideas.

The sunny island is the second largest country in the Caribbean region, and received an incredible 5,959,347 visitors in 2016, with a large amount coming from the USA (41.6%), making it a prime location for entrepreneurs to develop startups for this booming tourism industry.

The event will also feature highly experienced and successful coaches such as Gian Luis Pereyra, the CEO of Healthy Flow Agroindustrial, and Onil Pereyra, the CTO and Co-founder of Instacarro.com. The weekend will contain a variety of different events with plenty of opportunity to brush up on their pitches at events such as Pitch Fire, Pitch Talk and Night Pitch.

While the DR may not be on the same startup playing field as Silicon Valley and New York City, Startup Weekend is a fantastic opportunity for the Caribbean island to shine, breathing new life into their tourist community while encouraging its growth as a startup nation. 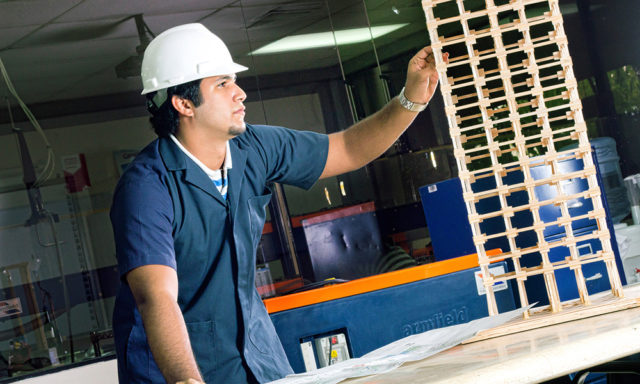 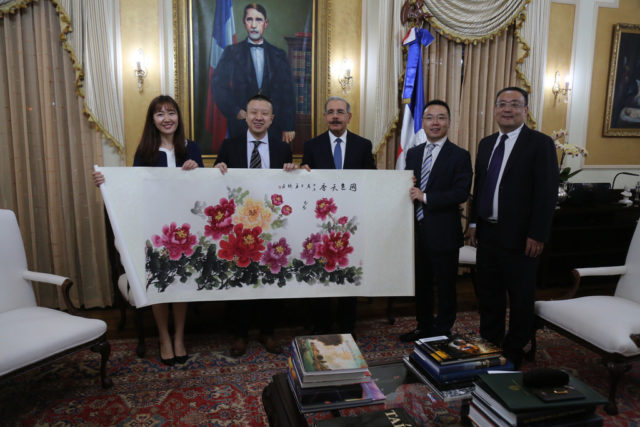 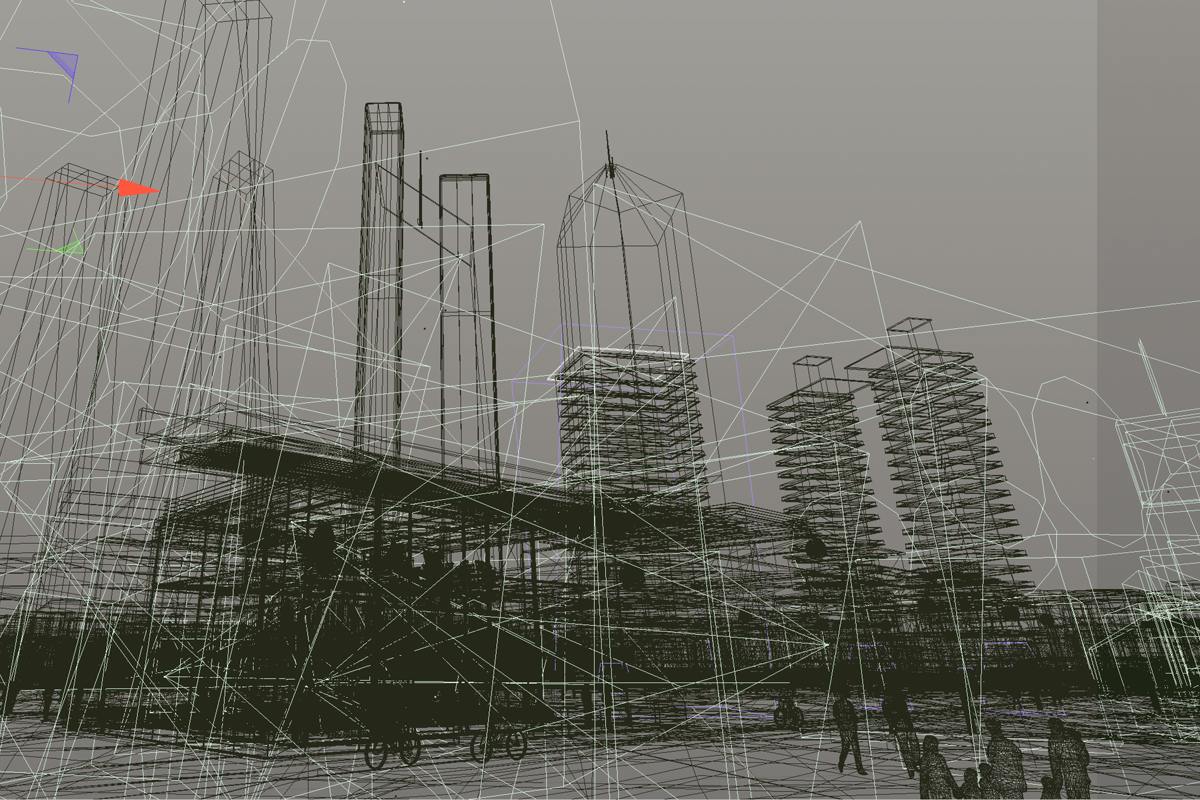 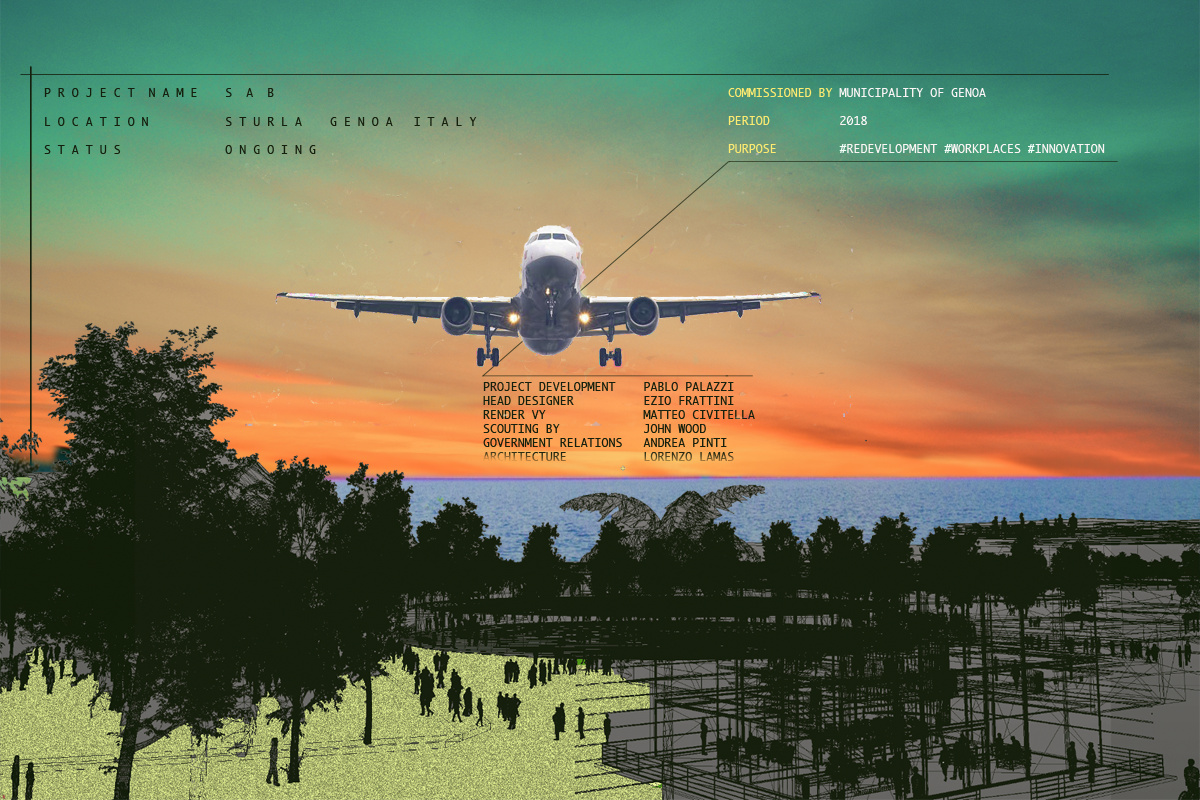 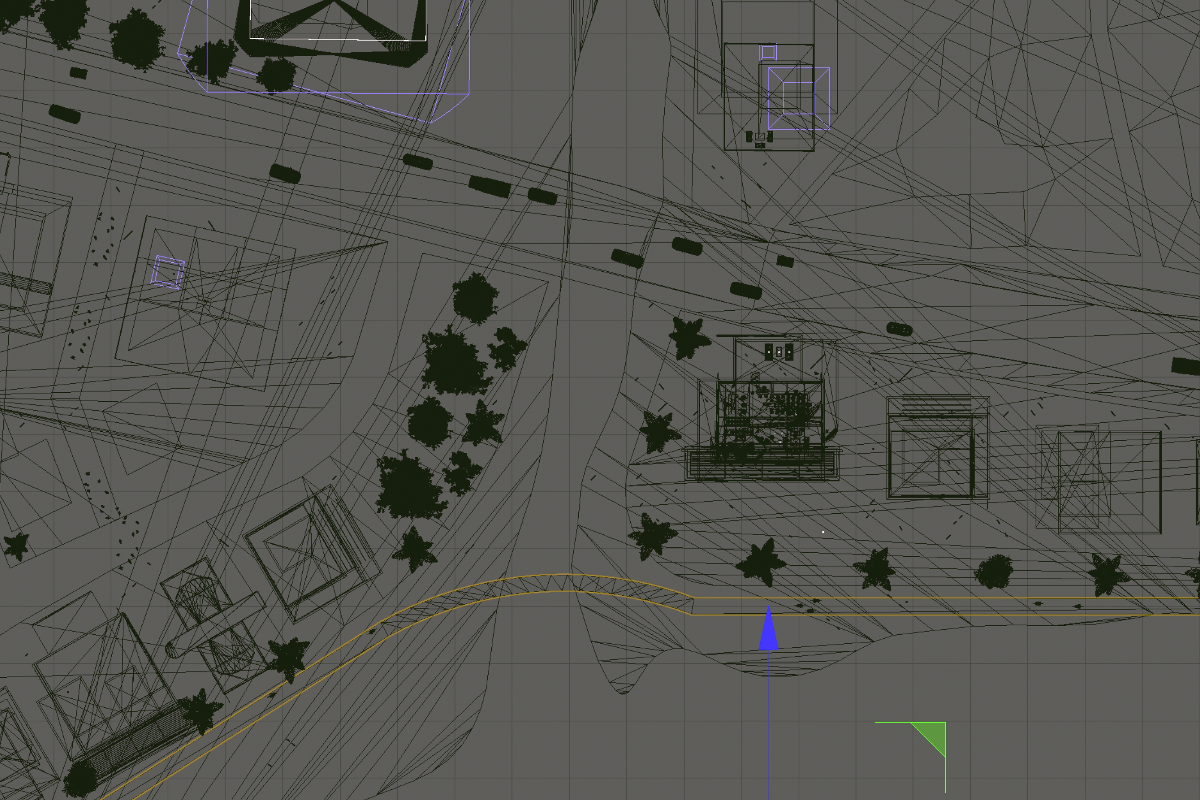 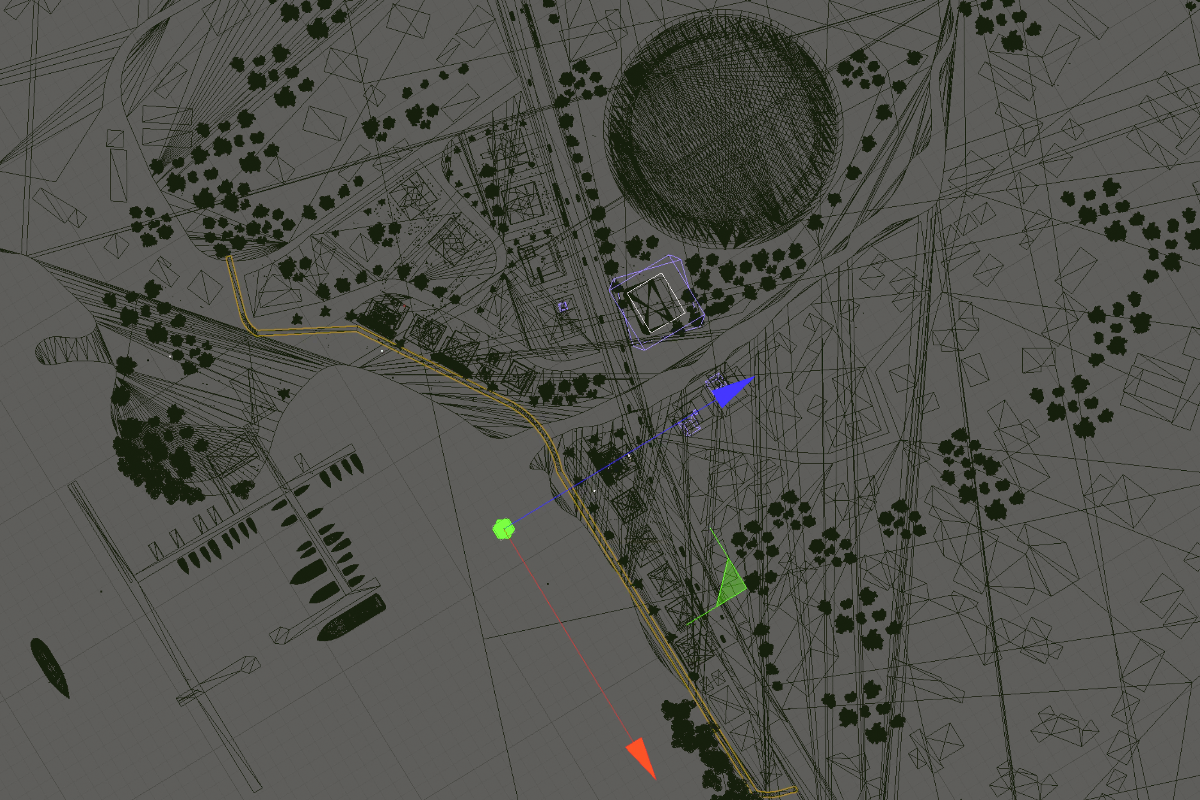 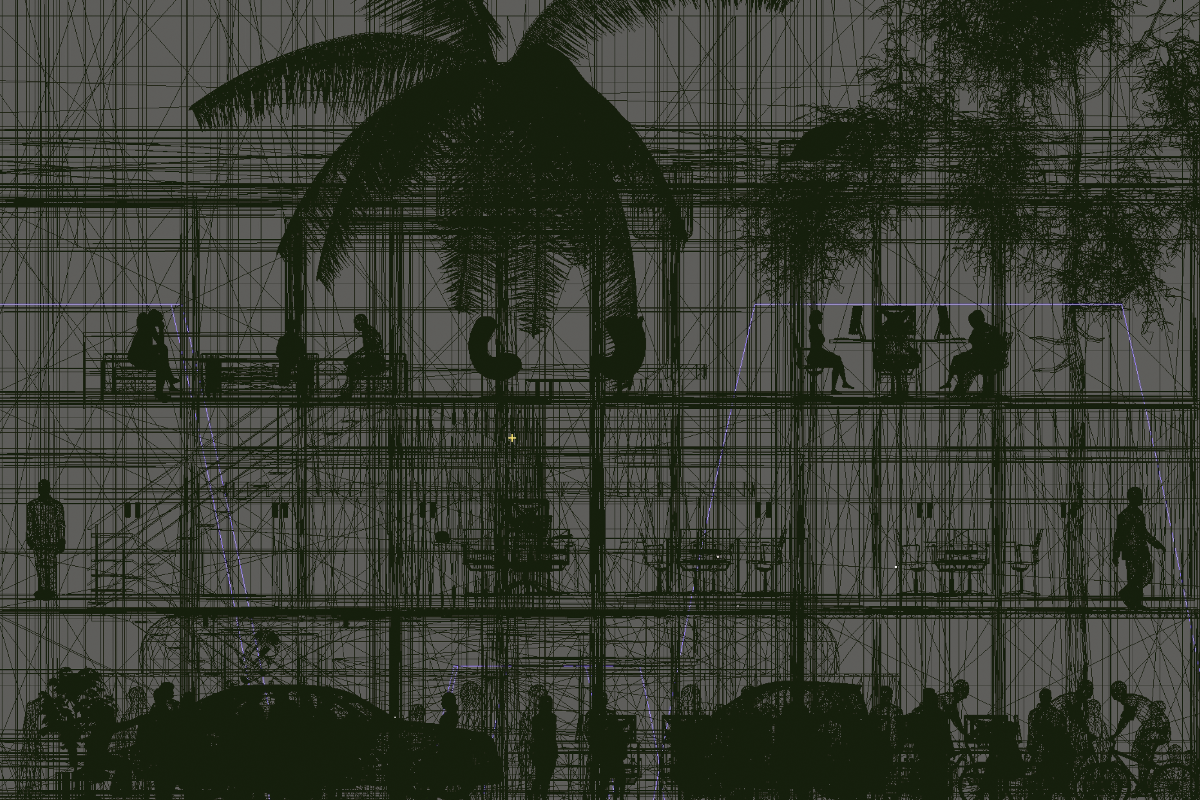 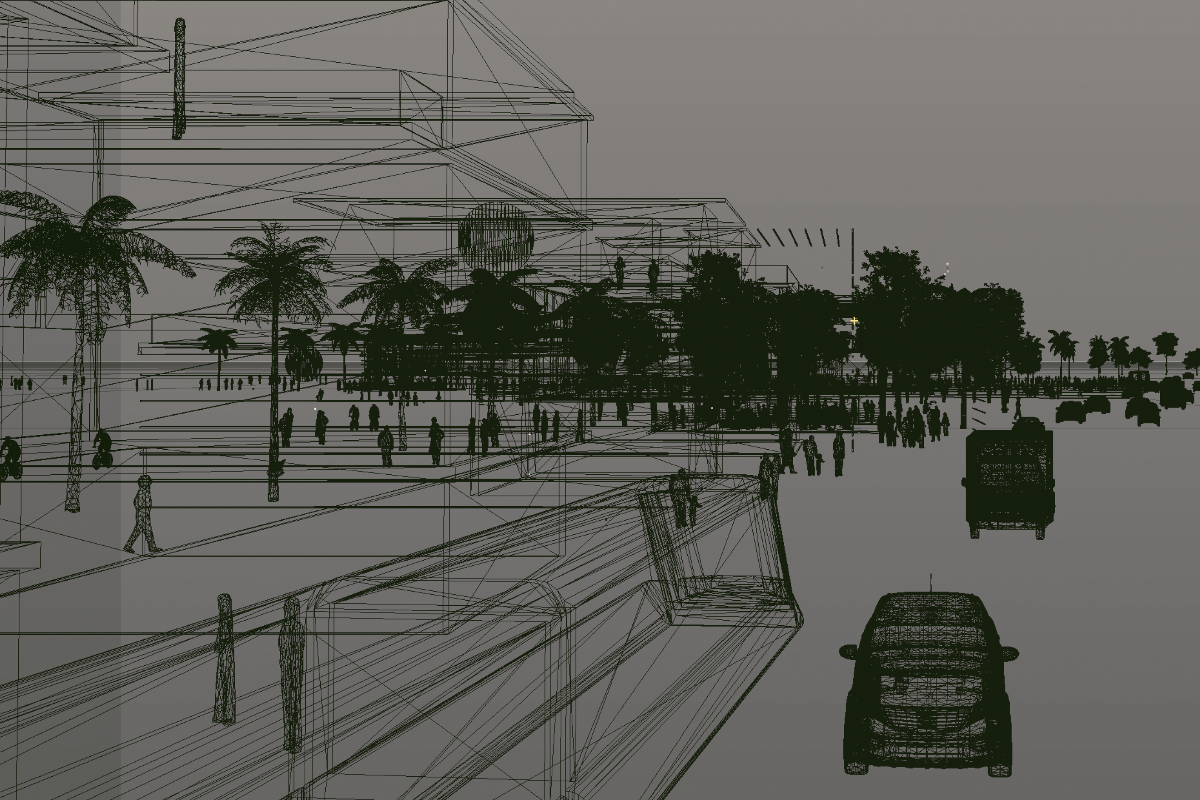 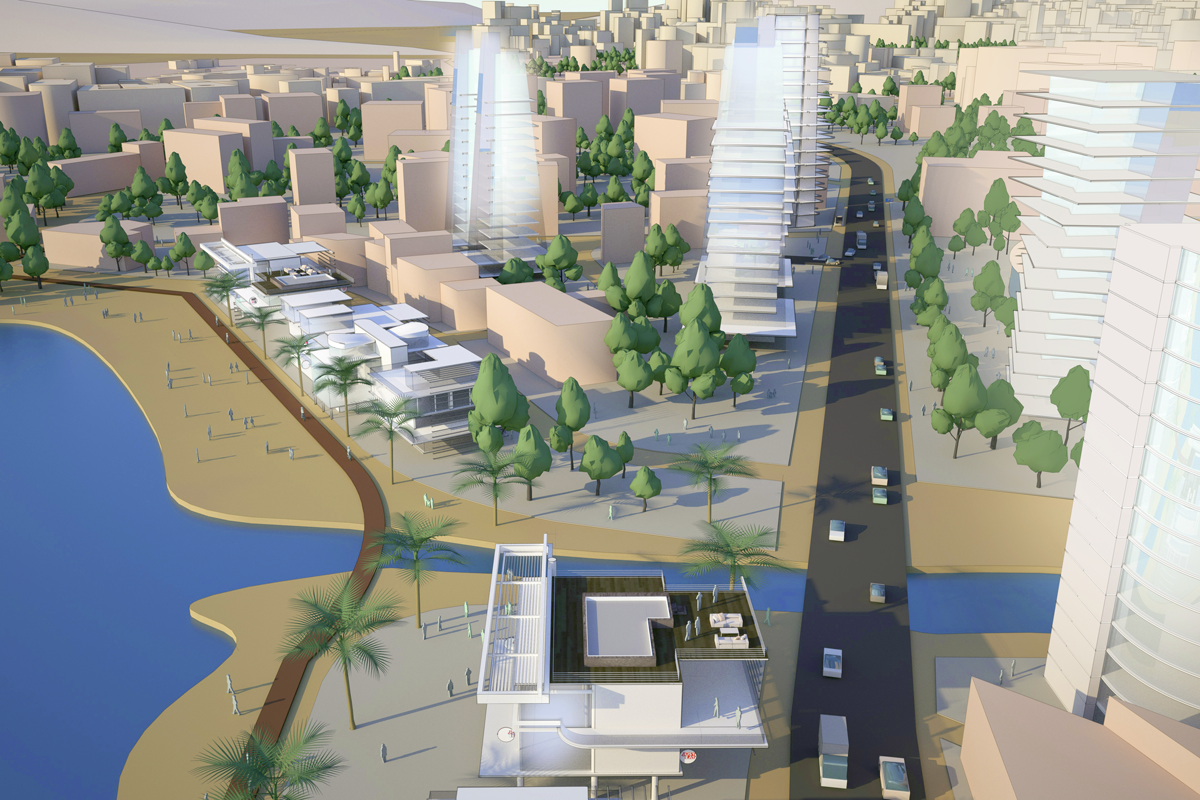 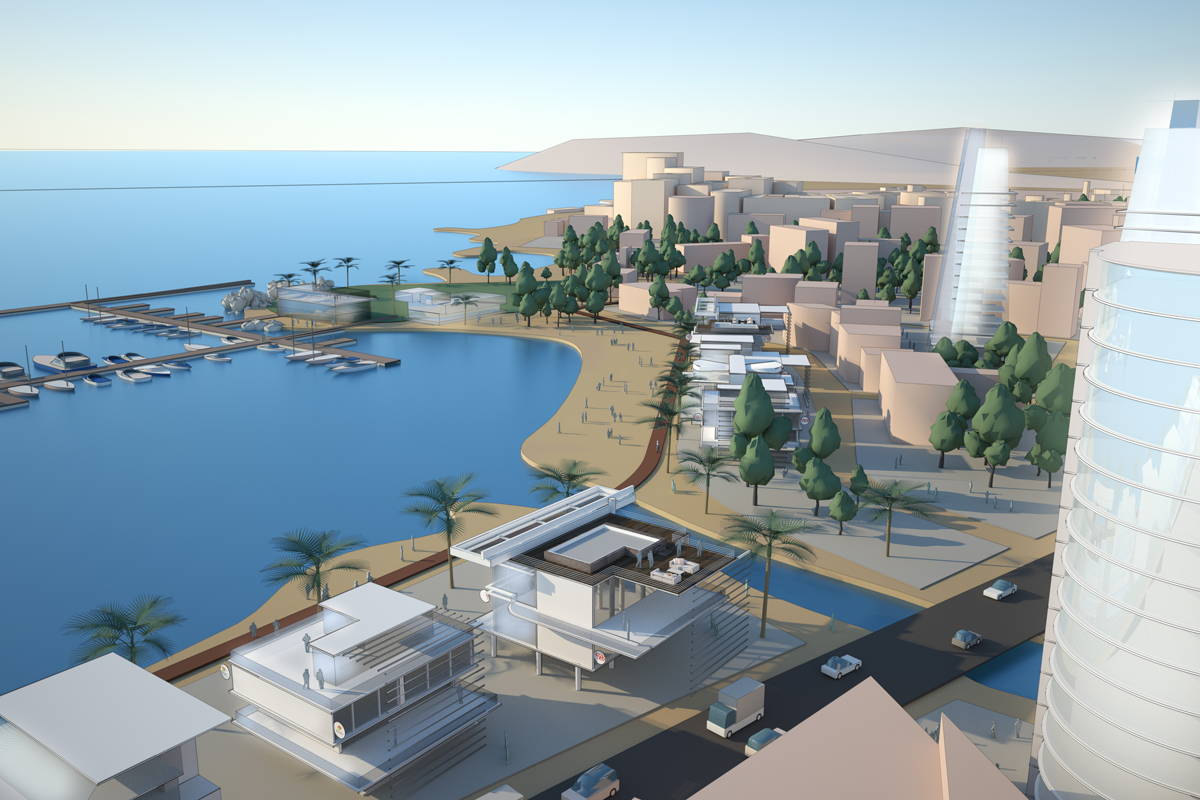 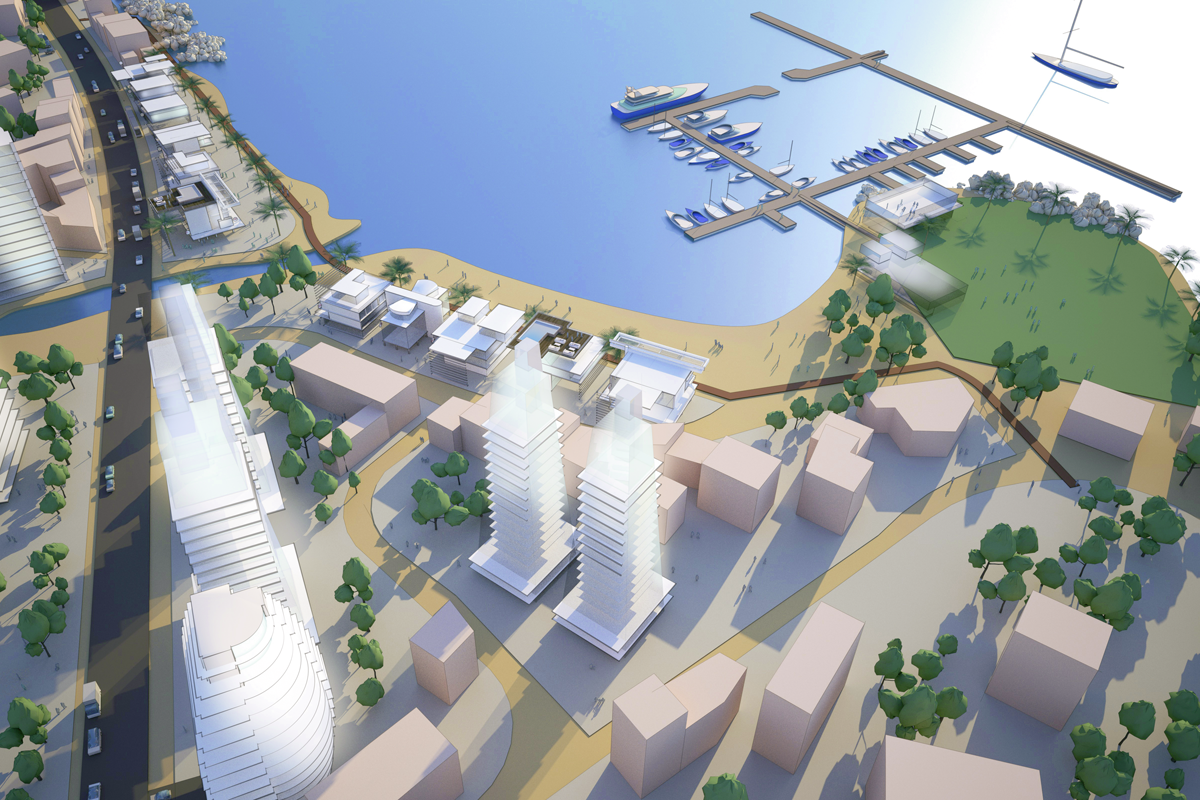